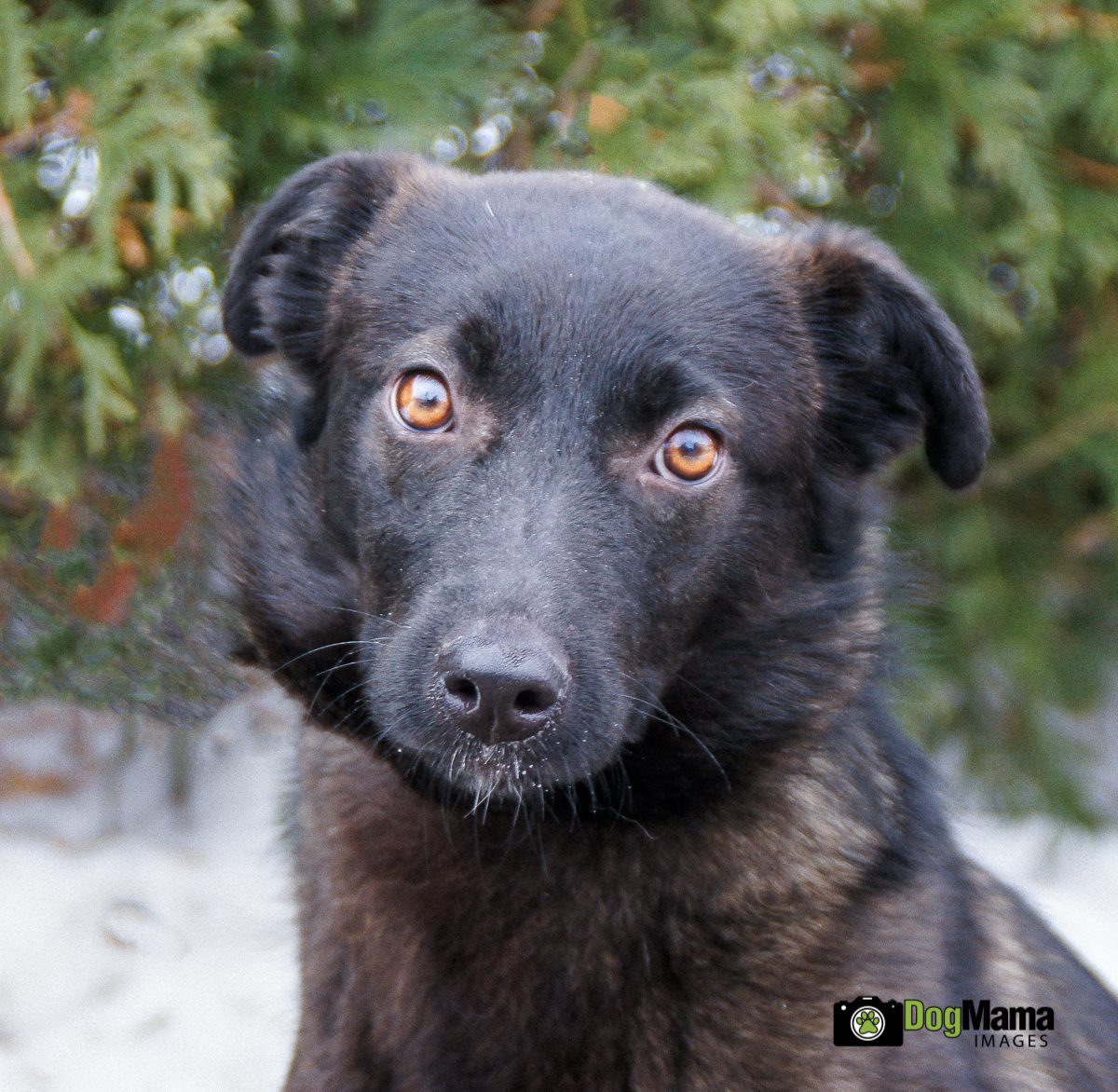 Iya is a Sheltie mix who came from a native american reservation in South Dakota. She was named after the Lakota guardian of the Northern Lights, which is fitting for a Minnesota dog with such a luxurious coat. In this photo, she appears frightened, but her eyes tell such a story, I had to include it. Iya was adopted the week after this photo was published.